AN : I dedicate this to Jasmine Rahul who wished to read an Ajitabh-Vish story based on the love track of movie Theri. I will be focusing only on the love track, not the whole movie. Hope you all will like it. So let’s start

Vishakha : Neha, today also your dad hasn’t arrived . You didn’t told him today is the parents meeting and he have to be here .

Neha : I told him Mam, but dad has some work. 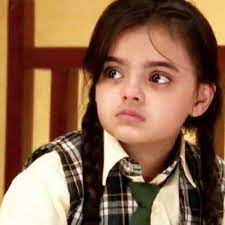 Vishakha : What kind of man is he ? Always a workaholic. He don’t have time for his  6 year old child .

Suddenly they hears some sounds from ground.

Vishakha and Neha arrived there, they saw a man riding a bike in high sound

Vishakha was irritated to see this .

Vishakha was shocked when Neha called that man as dad. Neha rushed towards him.

Neha my baby , he called her in happiness 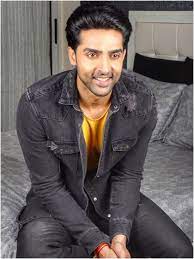 She came near him and he bend at his own knees for her . 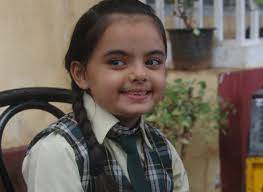 Vishakha : Excuse me, Are you Mr. Ajith Menon ?

Vishakha : What non-sense was you doing at the school ground ? You think a bike race is running here ? What was that ?

Ajith : It’s my habit. After stunts often I do that. It gives me fun.

Vishakha : Stunt, you mean you have beated some one ? 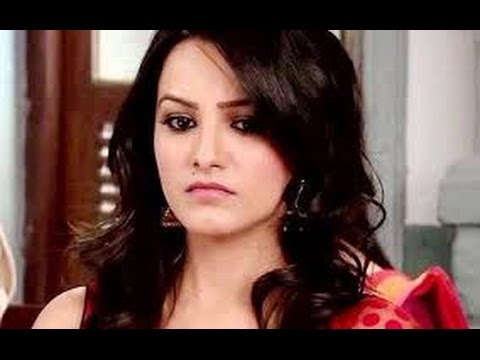 He nodded his head .

Vishakha : Oh God!!! You are so dangerous . I should inform police.

Vishakha : Inspector , I was telling about this man only. He don’t have time for his daughter. He is like a local goonda. He has beated some one and now he was doing bike ride in a weird way . Arrest him

Police officers turned towards Ajith and gets surprised. 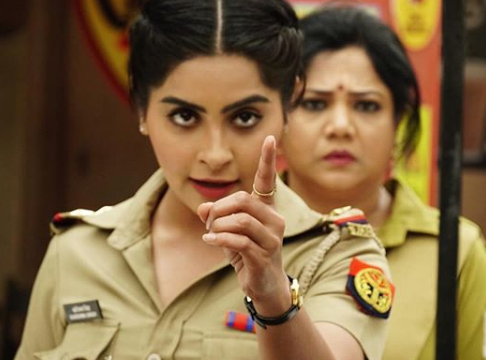 Shikha : Hey you Mr. Ajith , I want to talk to you in personal. Come with me

Vishakha : Inspector do the interrogation well. Ask him why he was not here ?

Shikha and Ajith sat in chairs at corner

Ajith : Shikha what are you doing ?

Shikha ; Sir you are here ?We all searched you a lot, what are you doing here ? And why you changed name as Ajith ?

Ajith : I will tell everything when the right time arrives. 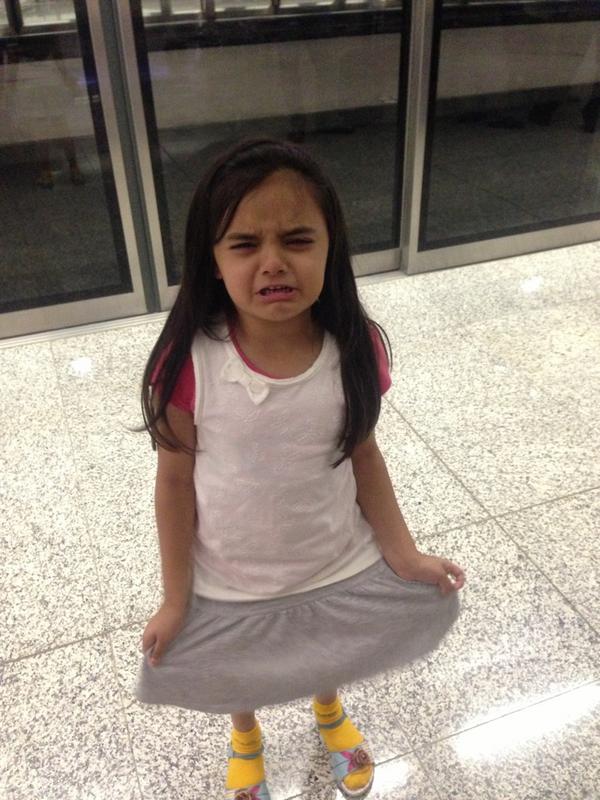 His First And Only Love-Rikara FF (Bonus Chapter…